My Weekend In Pictures - My Second Weekend in Europe!

It actually wasn't THAT exciting of a weekend, but heck, I took a ton of pictures, so you'll look at them. :D

First of all, I just want to say thanks to everyone who skyped with us last week. I spoke to someone in South Africa every day of the week, and that was special. You are a stellar bunch of people and we love each of you dearly. A lot of pictures were taken of these skype sessions, because nobody has seen a picture of me since moving to Germany. Sorry, OK? :P I took a lot of selfies to remedy that.

Sorry for the lower quality photos. These are all cellphone pics and my cellphone is seriously outdated. I'll get a new one with a better camera soon, hopefully. Also, the weather was horrid, with overcast skies and drizzle basically all of the weekend. This made for bad lighting. The third and final excuse is that I don't have photo editing software on my laptop, and Microsoft office picture manager is not my idea of fun for editing. So, please, bear with me.

Friday was just a normal domestic day. Kayla and I had some fun around the house, because the weather wasn't so that we could go to the park. We took some selfies, skyped with Rita, read books, watched some Daniel Tiger and coloured. Normal stuff. When Jan came home, we had lasagna. Told ya. Boring. 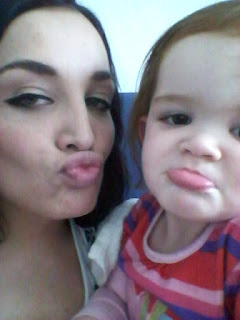 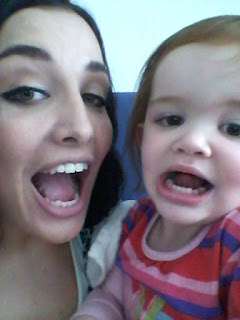 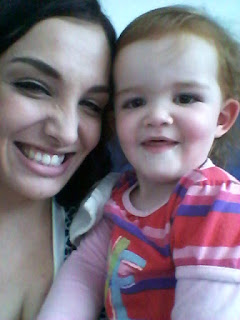 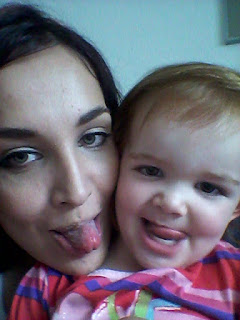 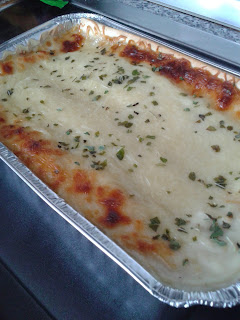 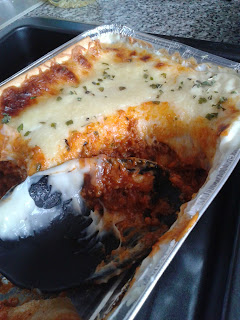 On Saturday, Jan took us to see his work and the biggest mall in Germany, Centro. We also made an appearance at the Lego Land in Oberhausen, where we bought some Duplo for Kay. The events of the rest of the day included lego building. :) It rained on and off the whole day, which wasn't so great, but at least it made for some fun family time. 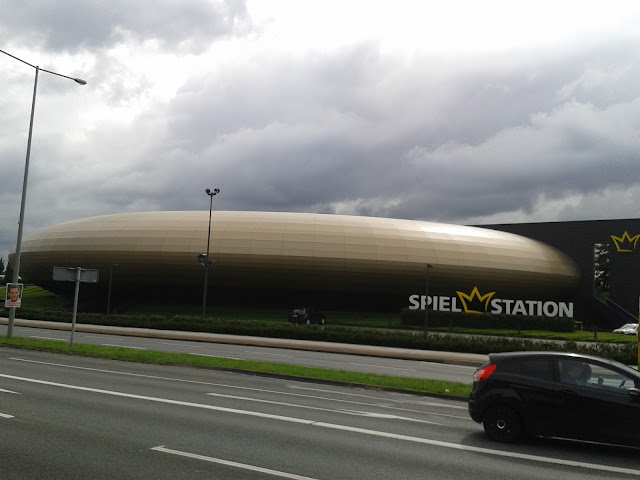 I almost stepped in this : 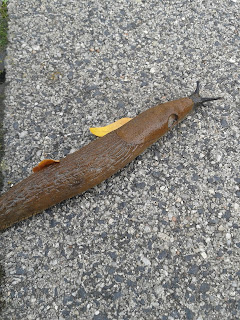 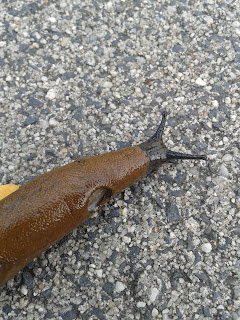 I thought it was dog poop! Nearly bit of my own tongue when I realised it was moving! (There's a lot of dog poop to look out for in Germany, which is why I was looking at the ground to begin with.) 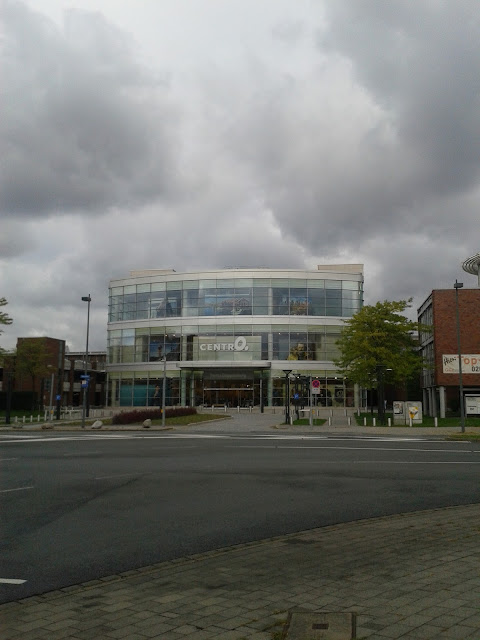 The photo above doesn't give credit to how big this mall really is. That's just one of the entrances. The photo below is of a display in a shop window, which was just too awesome to ignore. Catacombs, anyone? 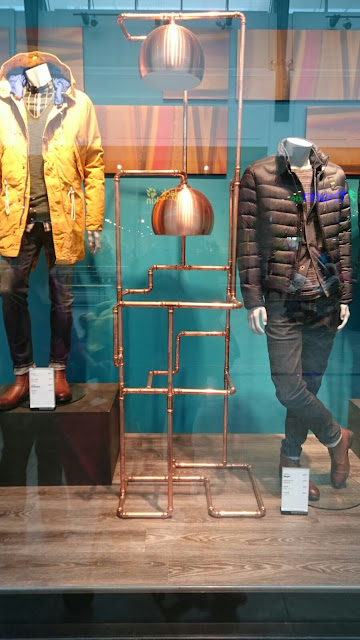 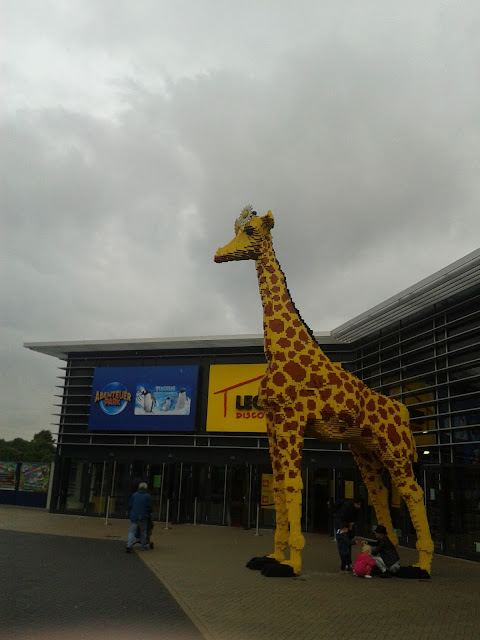 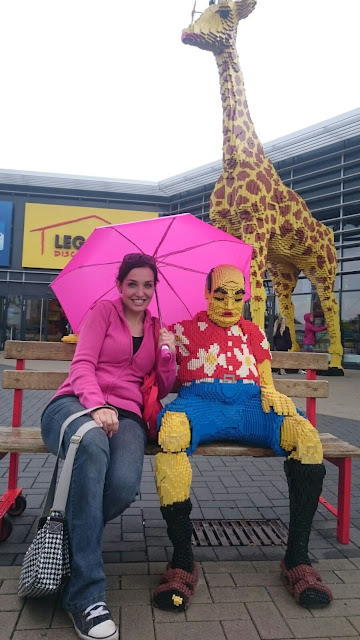 These next Lego sculptures aren't inside the Lego Land, but rather in one of the shops in Centro. I'm getting more and more excited for the new Star Wars movie! Excuse me, my geek is showing. 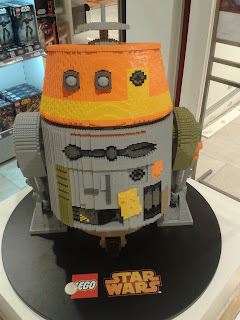 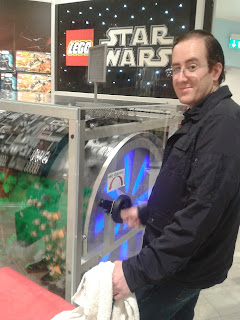 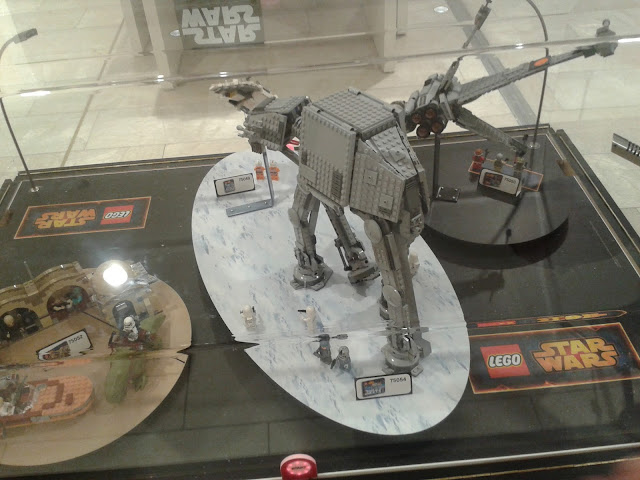 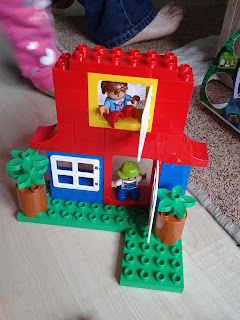 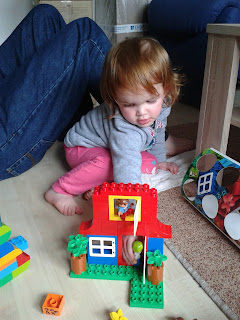 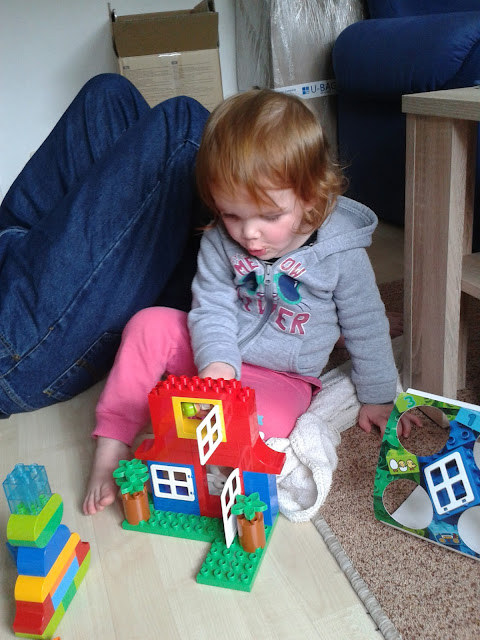 Sunday, September 6th, was our 7 year wedding anniversary. I can't believe how quickly 7 years have gone. It feels like we've been married for just a millisecond, while it also feels like I have loved him for a thousand years (see what I did there?).

Since it was still freaking cold and rainy, we just ran out to one of the few grocery stores open on a Sunday (this is weird to us, who are used to around the clock shopping), got a few stuff we need and went home again. Lego building occurred. Anniversary dinner was a home cooked pasta bake and we had some amazingly creamy ice cream for desert. 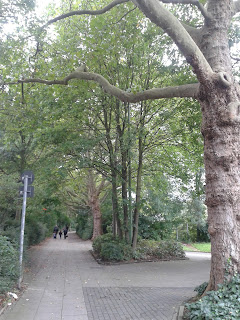 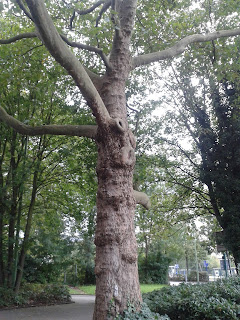 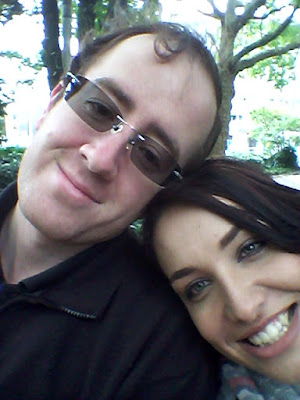 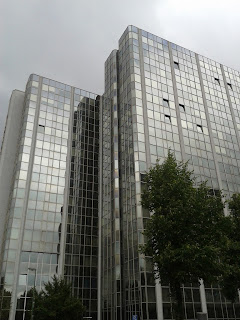 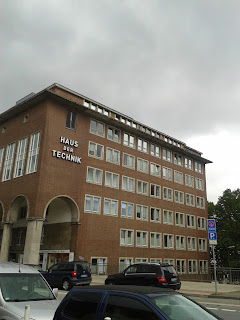 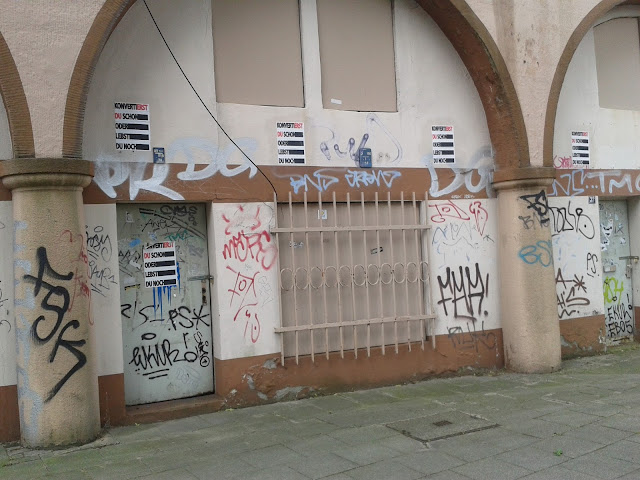 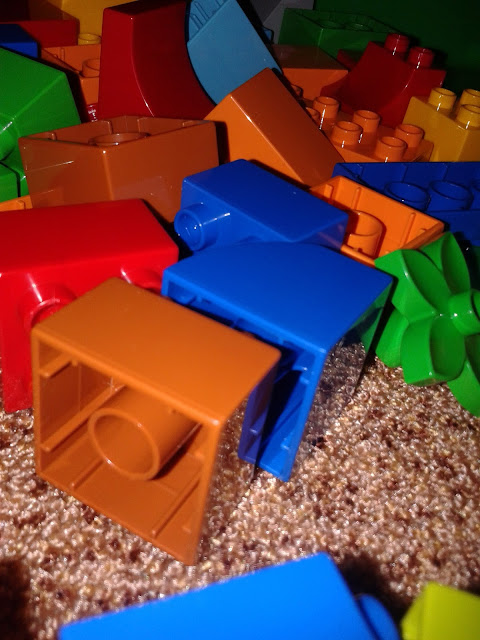 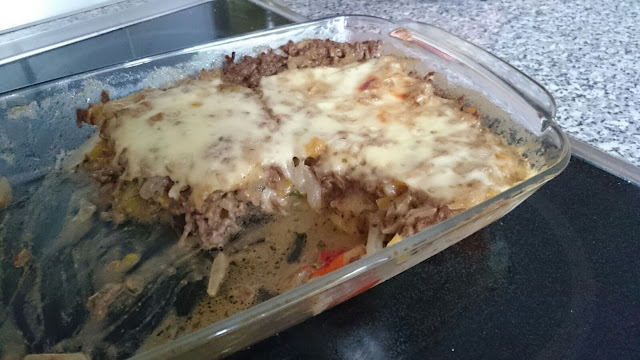 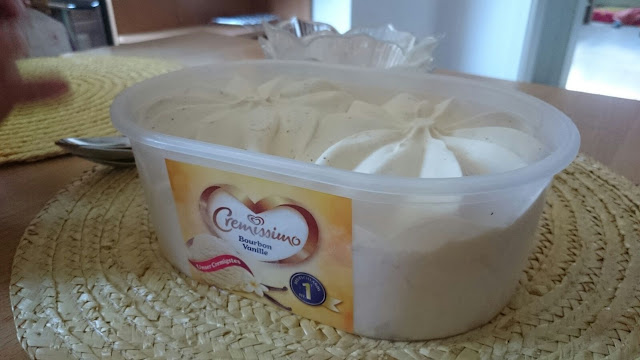 Hope you have an amazing week and that your weekend was fun! I understand the weather in Jozi was a little on the horrible side, but heck, it wasn't much better in my part of the woods. At least we were warm indoors. We have a boatload to be thankful for.

See you again sometime this week!